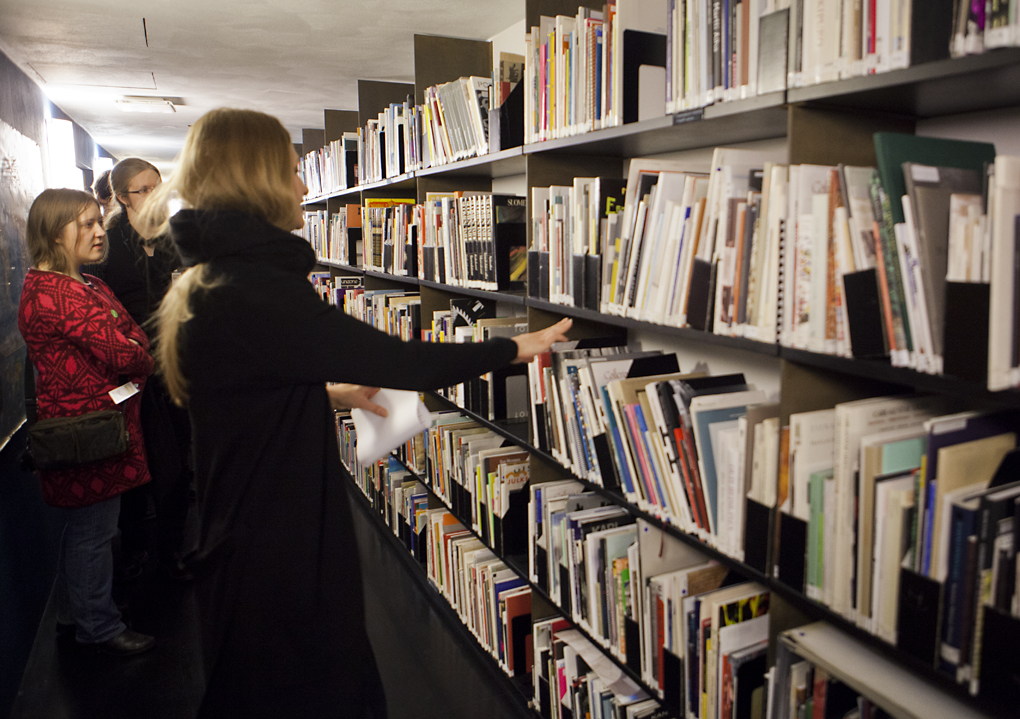 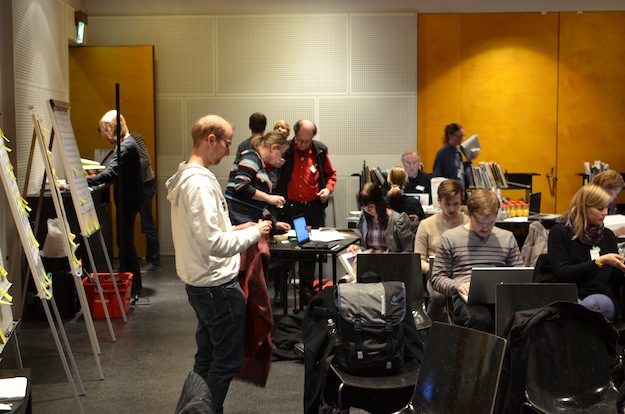 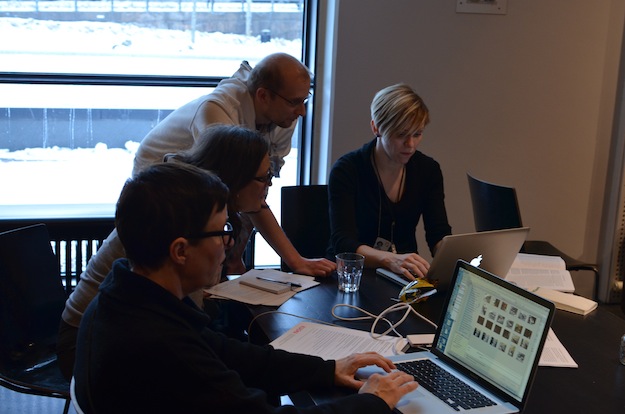 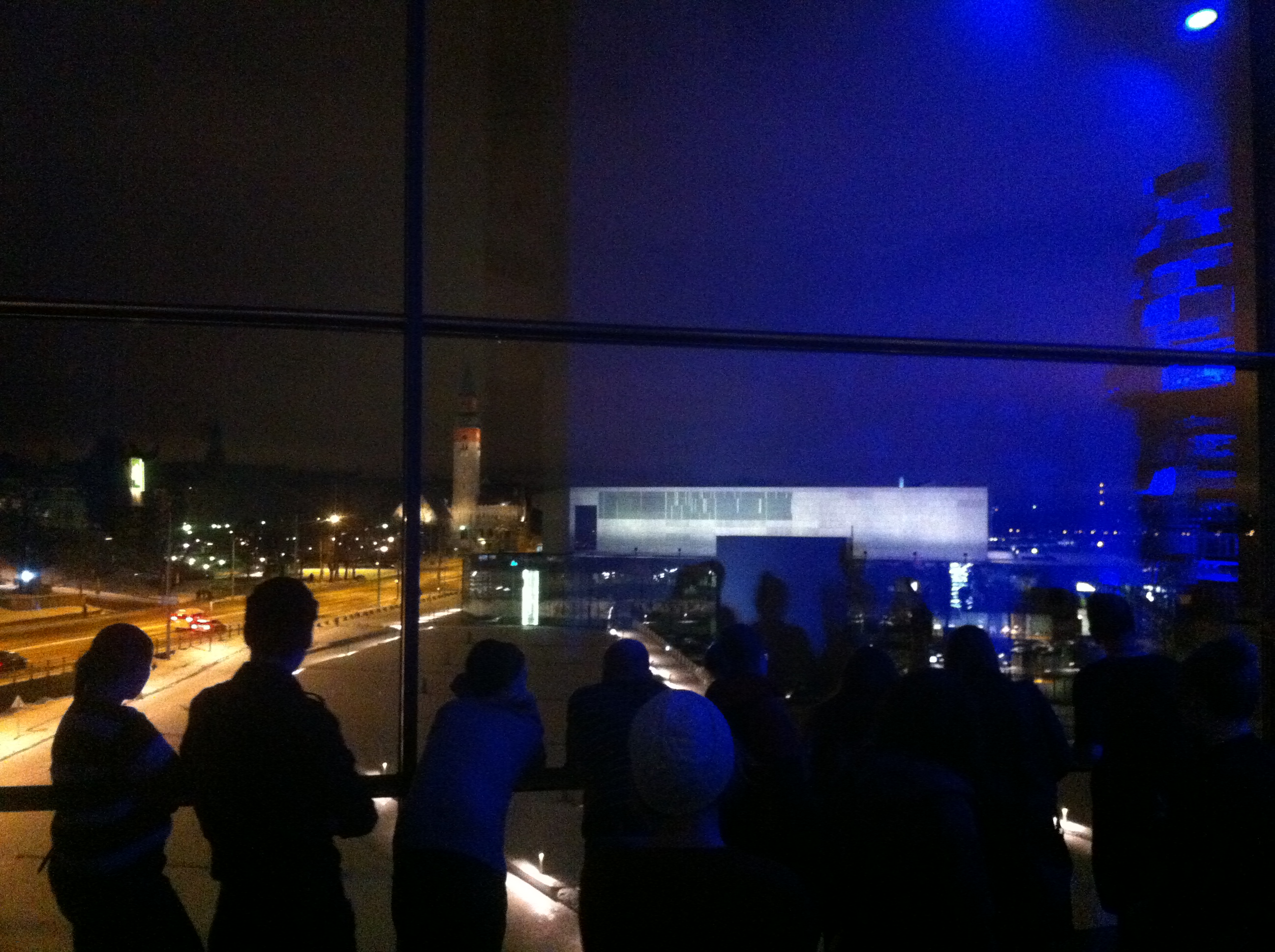 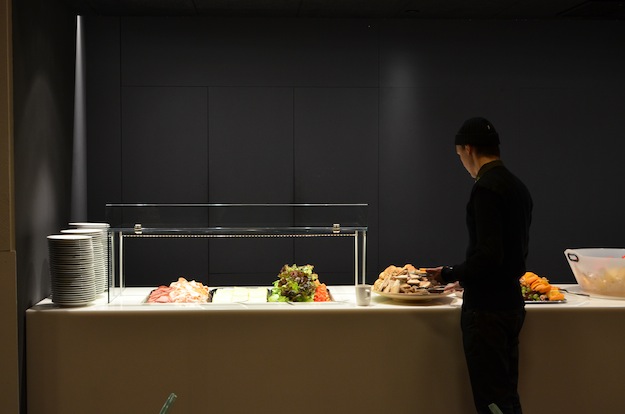 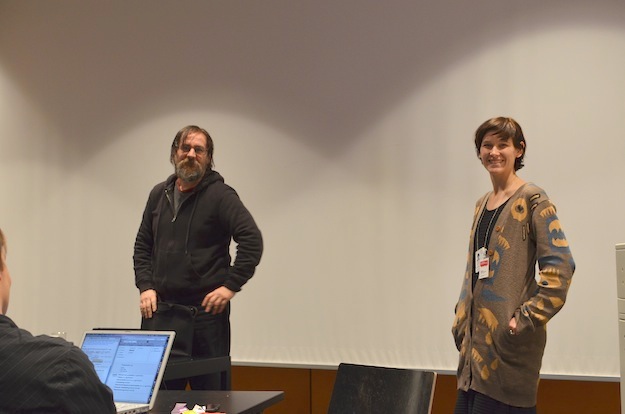 1 thought on “Wikimaraton at Kiasma”